October 28, 2019
Mindset training is imperative for up-leveling because growth comes from expanded self-awareness. You have to nail the inner game if you want to succeed. This is crucial, especially, for women because we have been seeing ourselves through the distorted gaze of a society that has pushed us down. 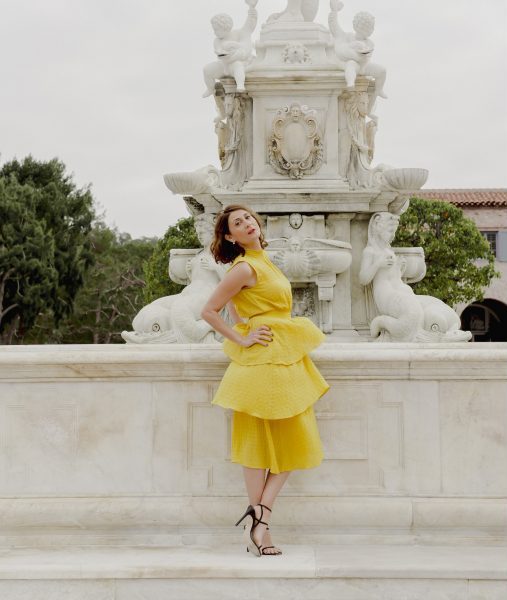 Shall I recount the ways?

> We were once burned at the stake for being intuitive and powerful. < Many of us are subconsciously watering ourselves down and avoiding visibility so as to minimize the risk of attack and murder. I know it sounds crazy but it is true. I have had visions of being shot down for being too opinionated. One client recently revealed that she was afraid that, if she went into politics, she would be shot down.

> We were once considered to be a man’s “property” under the law. Our likeness is underrepresented on currency. We have been killed by our own mothers simply for being born a girl. While we make up 50.8% of the population, we are dealing with a subconscious wound of being considered “less than.”

> In addition to subconscious wounds, we deal with gender bias, a pay gap, and doing more of the housekeeping and child rearing. We are taught to be polite and put others’ needs ahead of our own. We are conditioned to believe that we have to be and look perfect. More nonsense and I have not even touched on childhood or sexual trauma.

> Please do not even get me started on society’s disrespect of feminine qualities such as intuition, creativity, empathy, compassion, communication, and collaboration.

Lack of self-worth presents itself in:

– Overworking and under-earning.
– Running your business like a charity.
– Not negotiating for more.
– Not asking for what you want.
– Putting other peoples’ needs ahead of yours.
– Not giving yourself permission to receive support.

Mindset, simply put, is “the way you think.” Your thoughts matter because your inner world creates your outer world. If you want things to be different, you will have to think differently. For example, you can have a thought that “asking for support is weak.” Alternatively, you can have the perspective that “asking for support is a smart thing to do because you are capitalizing on someone else’s expertise” or “asking for support is a sign of strength because you are demonstrating the ability to get out of your own way.” You can think: “I can’t afford coaching” or you can think: “I can afford to invest in myself and I can come up with the money by doing x, y, and z.” One thought keeps you stuck. The other thought moves you forward. Which thought do you choose? Get out of your own way, sister. Get out of your own way. : ) 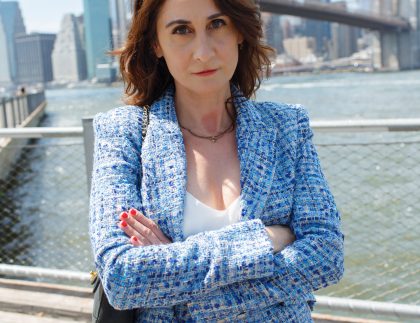 vamtam-theme-circle-post
I remember lying in my bed at night feeling like a failure, wondering “what’s wrong...
Read More 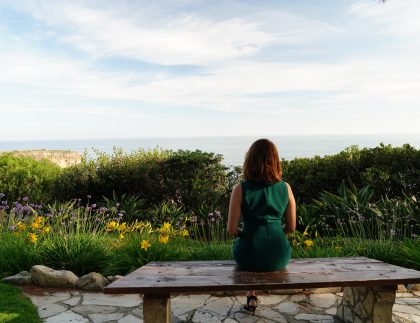 vamtam-theme-circle-post
While it’s true that the Universe has our back and is guiding us… your business growth...
Read More 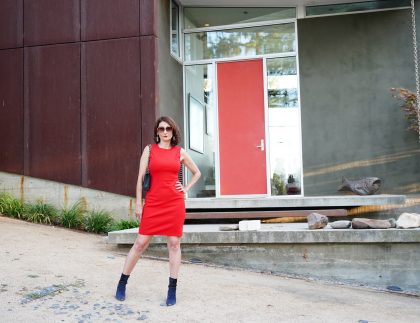 vamtam-theme-circle-post
As you may know, the systems and structures of society have been based on the...
Read More 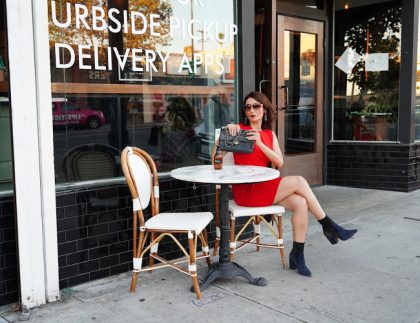 vamtam-theme-circle-post
I dabbled in French throughout high school and college but it wasn’t until I lived in...
Read More 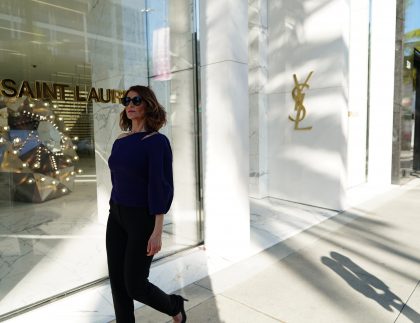 vamtam-theme-circle-post
If you’re anything like me, you started your business because you want to do what...
Read More 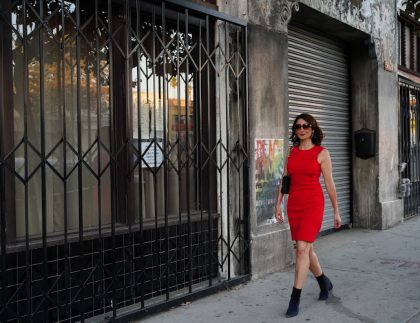 vamtam-theme-circle-post
Disempowered women find themselves in the most precarious of positions: – Trapped in a toxic...
Read More 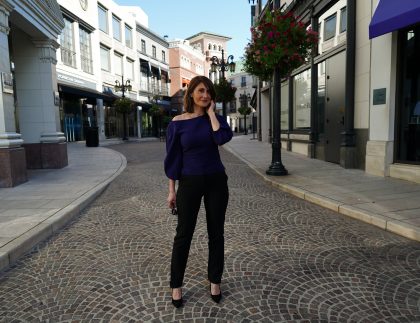 vamtam-theme-circle-post
A refugee at 7. An orphan at 10. Resilient AF. A highly intuitive empath with...
Read More 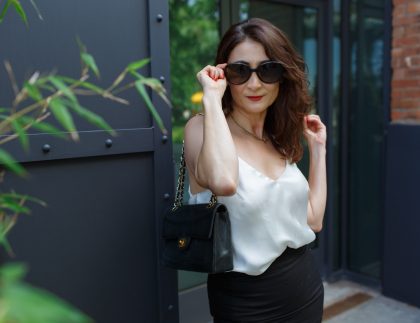 vamtam-theme-circle-post
When you make the DECISION that you’re not available for anything other than the intended...
Read More 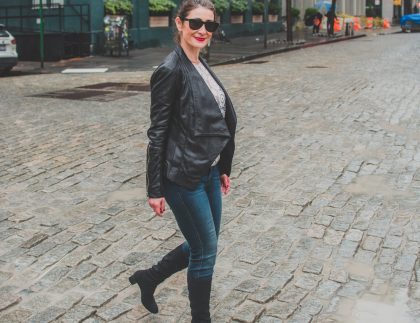 vamtam-theme-circle-post
I never felt compelled to give birth. You don’t have to give birth – if...
Read More 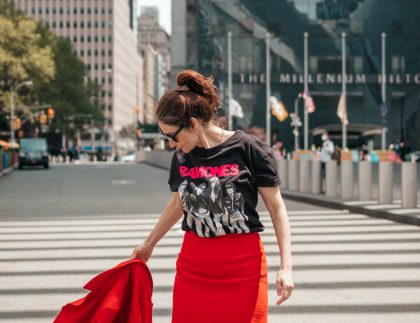